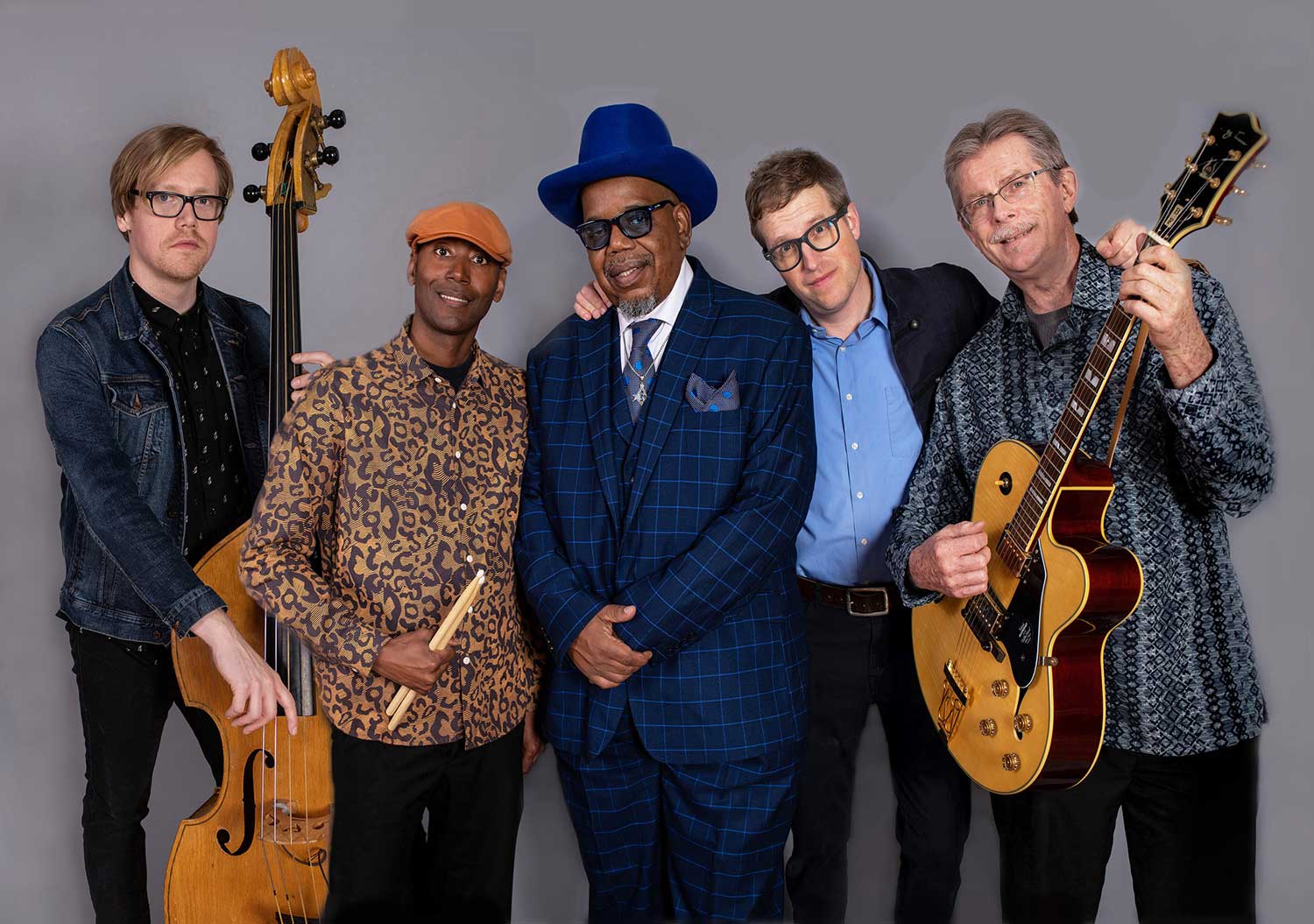 Mixing tough Chicago and Delta blues, jumping proto-rock ‘n’ roll, and steamrolling “bluesabilly” (their original mix of Chicago blues and Memphis rockabilly), they attack every song they play with contemporary authority and old school authenticity. The extraordinary ensemble playing between Nosek, Wilson, guitarist Billy Flynn, bassist John W. Lauler, drummer Kenny “Beedy Eyes” Smith and their friend, pianist Queen Lee Kenehira, is a true force of nature. The musicians feed off of each other’s ideas and energy, effortlessly moving from a lowdown purr to a full throttle roar. According to No Depression, “The Cash Box Kings are a royal hive of raucous houserockers. Whether resurrecting the past or living in the moment, they satisfy your craving for hardcore Chicago blues, served up hot and tasty.”

“One of the best blues bands in the land.” – Living Blues

“Virtuoso musicianship…rocking and irresistible.” – No Depression

“Gloriously retro with an inspiring eloquence and grace.” – Vintage Guitar