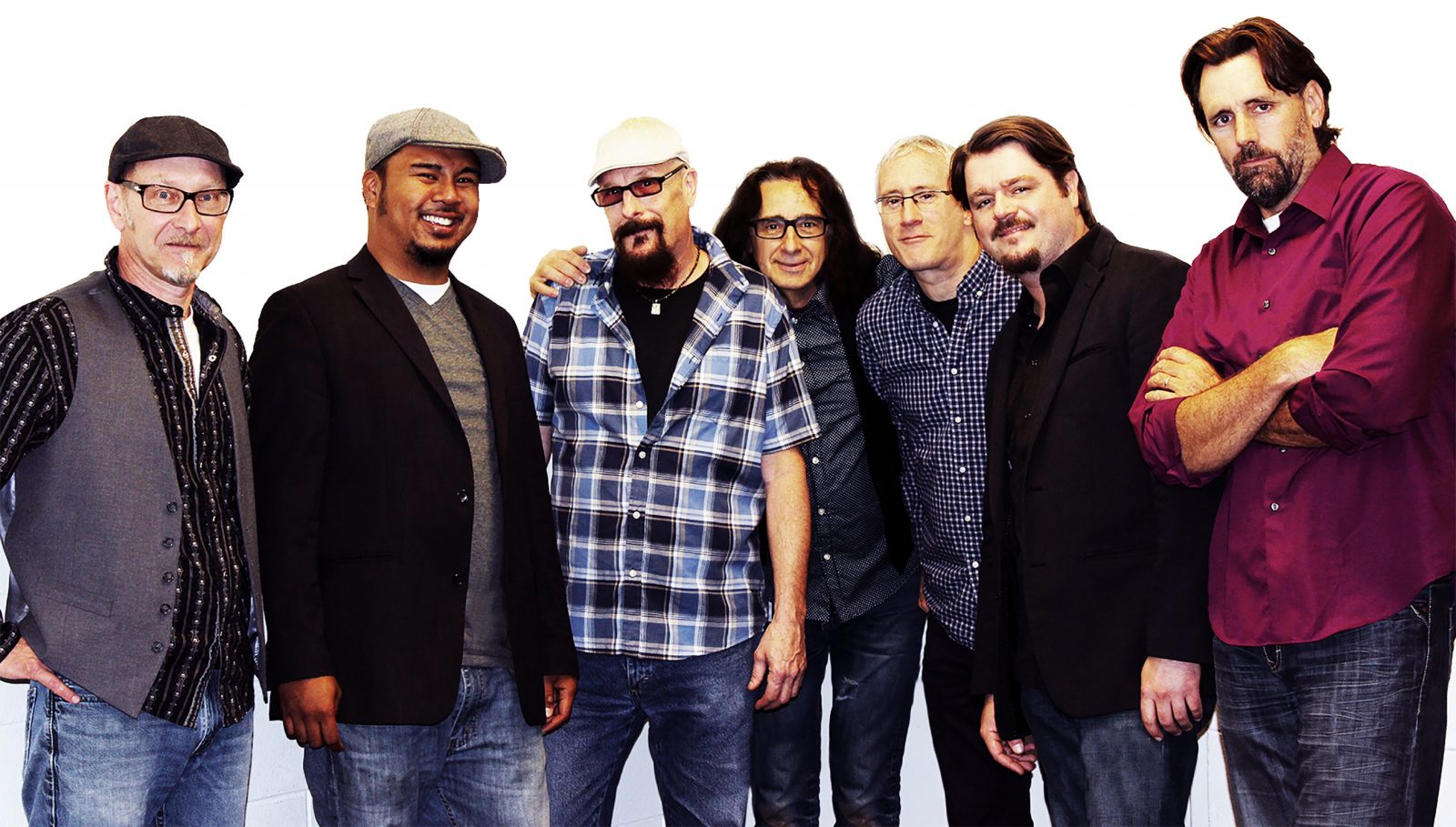 We were supposed to have the blues Saturday night at the Mineral Point Opera House, as the Madison-based band The Jimmys were scheduled to perform. However, we have the blues today as we’ve got some bad news: Due to this weekend’s impending snow event, tomorrow’s concert has been canceled. We’re hopeful that we can bring them back later in the spring. All tickets purchased through Brown Paper Tickets will be automatically refunded.

Thank you for your continuing support of the MPOH! We’ll keep you updated with any news of a rescheduled concert. And don’t forget to visit our events page for all of the great shows we’ve got coming up!

The Jimmys are a powerhouse, seven-piece band influenced by raw Chicago Blues to second line New Orleans funk. With touring experience throughout the U.S. and Europe, The Jimmys have amassed international acclaim. Members have garnered Wisconsin’s top honor in Blues to Grammy recognition to platinum records!

« Once Upon A Time In Hollywood Honeyland »