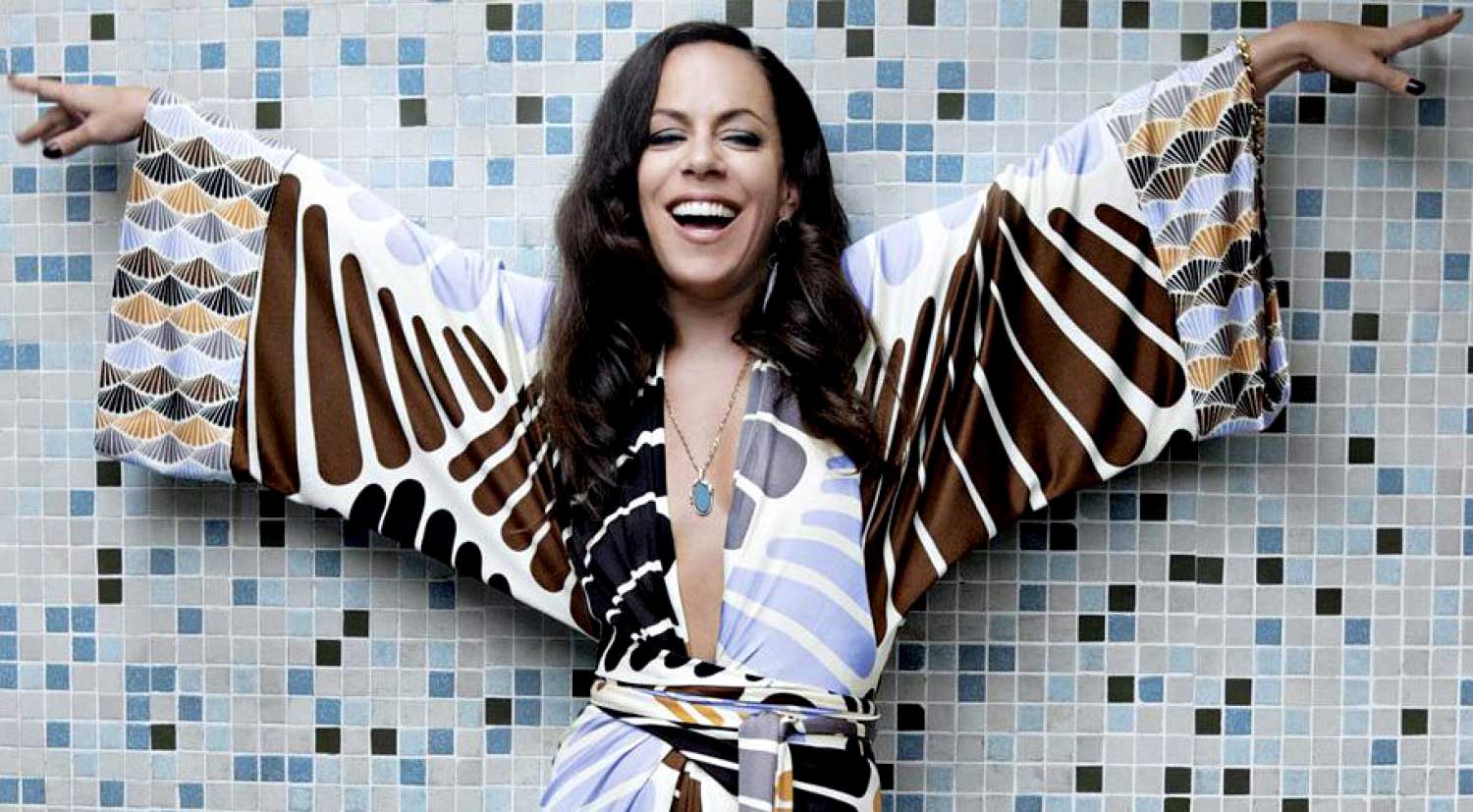 Bebel Gilberto will be performing at the Mineral Point Opera House on Saturday, July 28th at 8PM. Doors for this show will open at 7PM. Front Row and Box seats cost $30 and the rest of the main floor and balcony are all general admission with a cost of $25.

The multi-Grammy-nominated Bebel Gilberto’s latest album, Tudo, which means everything in English, showcases Bebels ethereal vocals and wistful, dreamy song writing in each of the CDs 12 tracks. Bebel splits her time between Rio de Janeiro and New York City; shes exquisitely synthesized musical influences from both cities in every track. Bebels sultry tonality is constant throughout Tudo as are the warm and playful Brazilian rhythms that include wood bongos and shakers. The gorgeous melodies are shaped by touches of electronica, and Bebels intimate vocals hint at a fantastical Rio de Janeiro.

Bebel had been tucking away musical gems over the past five years, from joyful melodies, to reflective, romantic lyrics, which appear on Tudo. In 2013 while working in Brazil on the Bebel Gilberto in Rio DVD, the rhythms began stirring inside her. Although shed been ordered to rest in order to combat exhaustion, Bebel believed it was the right time to record; she knew the music would be strong. Despite the challenges 2013 brought, Im a good bon vivant, assured Bebel who always finds time for friends, attending to her rooftop garden overlooking Manhattans skyline, or walking on the beach, I know how to live. Tudo is perhaps Bebels most intimate recording, captures the human vulnerabilities that bring both sorrows and joy.