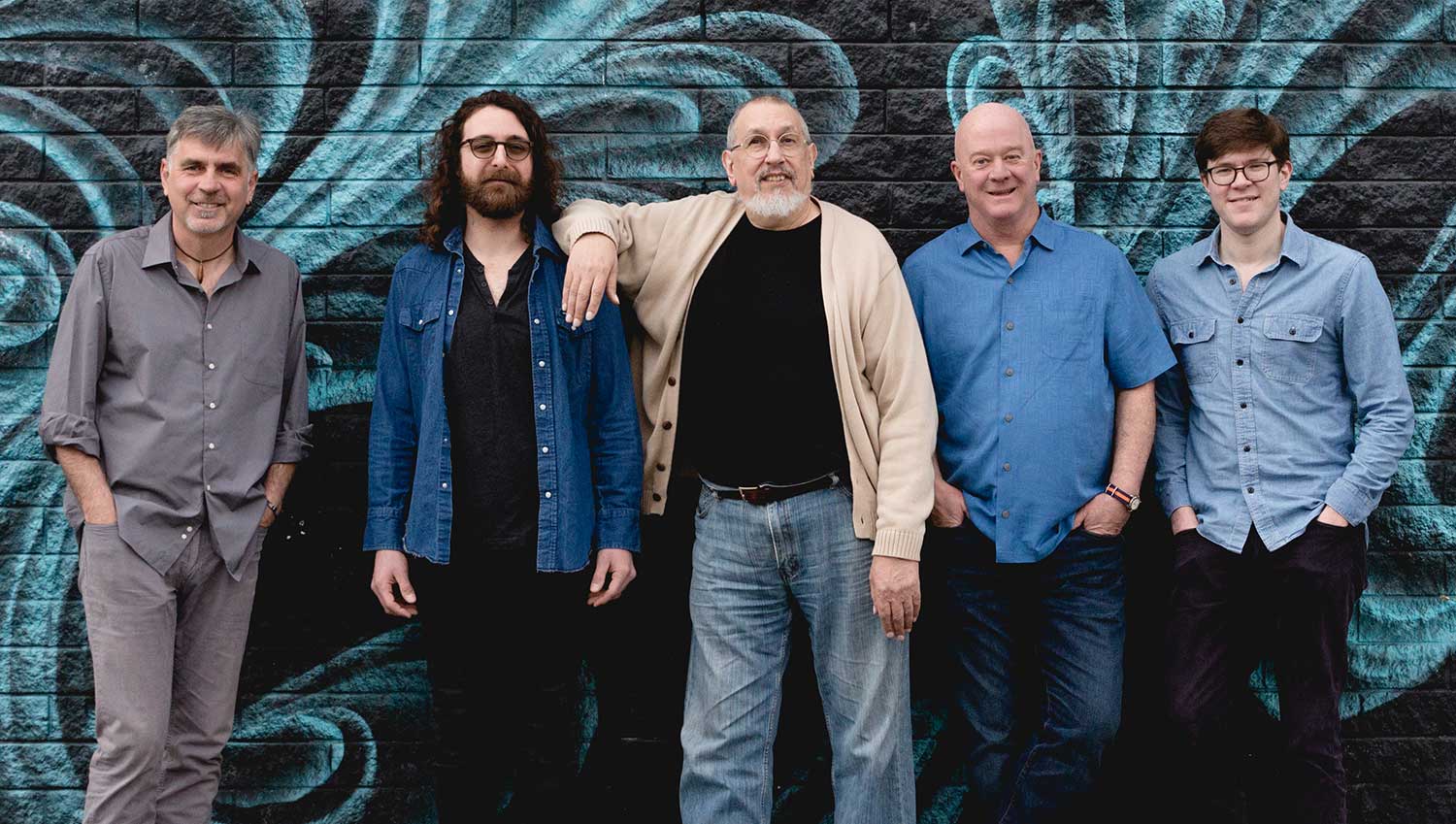 With his 1971 self-titled Columbia Records release, multi-instrumentalist, singer and songwriter David Bromberg emerged as a wunderkind of American roots music. The disc’s blend of traditional and original material, virtuosic musicianship and iconic cover art trumpeted the arrival of a new artist of audacious vision.

The David Bromberg Quintet will perform in the Mineral Point Opera House on Sunday, April 3, 2022. Advance tickets for the show will be $40 for VIP and box seats, and $30 for all other seats. The show will begin at 8 p.m., with doors opening at 7 p.m. Tickets will go on sale for Friends of the MPOH on Wednesday, Dec. 15, and for members of the general public on Wednesday, Dec. 29.

Over the course of seven more albums for Columbia & Fantasy Records and through associations with Bob Dylan, Jerry Jeff Walker, John Hartford, George Harrison, the Grateful Dead, Emmylou Harris and Bonnie Raitt, Bromberg’s reputation and following grew exponentially. However, the incessant demands of touring finally brought the recordings and shows to an end in the early 1980s.

A twenty-two-year drought ended in 2006 with the release of the Grammy-nominated solo effort Try Me One More Time. In 2011 David followed up with Use Me, a typically unorthodox Bromberg-ian effort, partnering him with Linda Ronstadt, Vince Gill, Los Lobos, Dr. John, Keb’ Mo, John Hiatt, Levon Helm and others as David asked them to either write or choose songs and then produce him performing them.

Two more albums emerged from 2013 to 2017, Only Slightly Mad and The Blues the Whole Blues and Nothing But the Blues, both produced by three-time Grammy winner Larry Campbell. Recorded at Levon Helm’s Barn, Only Slightly Mad brought the band back to David’s eclectic ‘kitchen sink’ musical philosophy, while The Whole Blues proved Texas fiddler Johnny Gimbel’s theory that: “There are only two songs — ‘The Star-Spangled Banner’ and the blues.” The band skipped the ‘Banner’ and headed straight for the blues, winning the 2017 Downbeat Critic’s Poll for Best Blues Album.

With David’s band settling into its current lineup: Mark Cosgrove (guitar, mandolin, vocals), Nate Grower (fiddle, mandolin, guitar, vocals), Josh Kanusky (drums, vocals) and newest member, Suavek Zaniesienko (bass, vocals), they entered the studio in mid-2019 for a different approach to record-making. The resulting album, Big Road, gives Bromberg fans the most intimate portrait to date of David and his band, musically and visually. Featuring twelve new recordings, five hi-def performance videos and a mini-documentary detailing the album’s creation, the content rich album was released on Compass/Red House Records as a CD/DVD combo pack and gatefold vinyl album. Unfortunately COVID put an end to all live shows until fall 2021, which is where David is poised to write his next chapter.