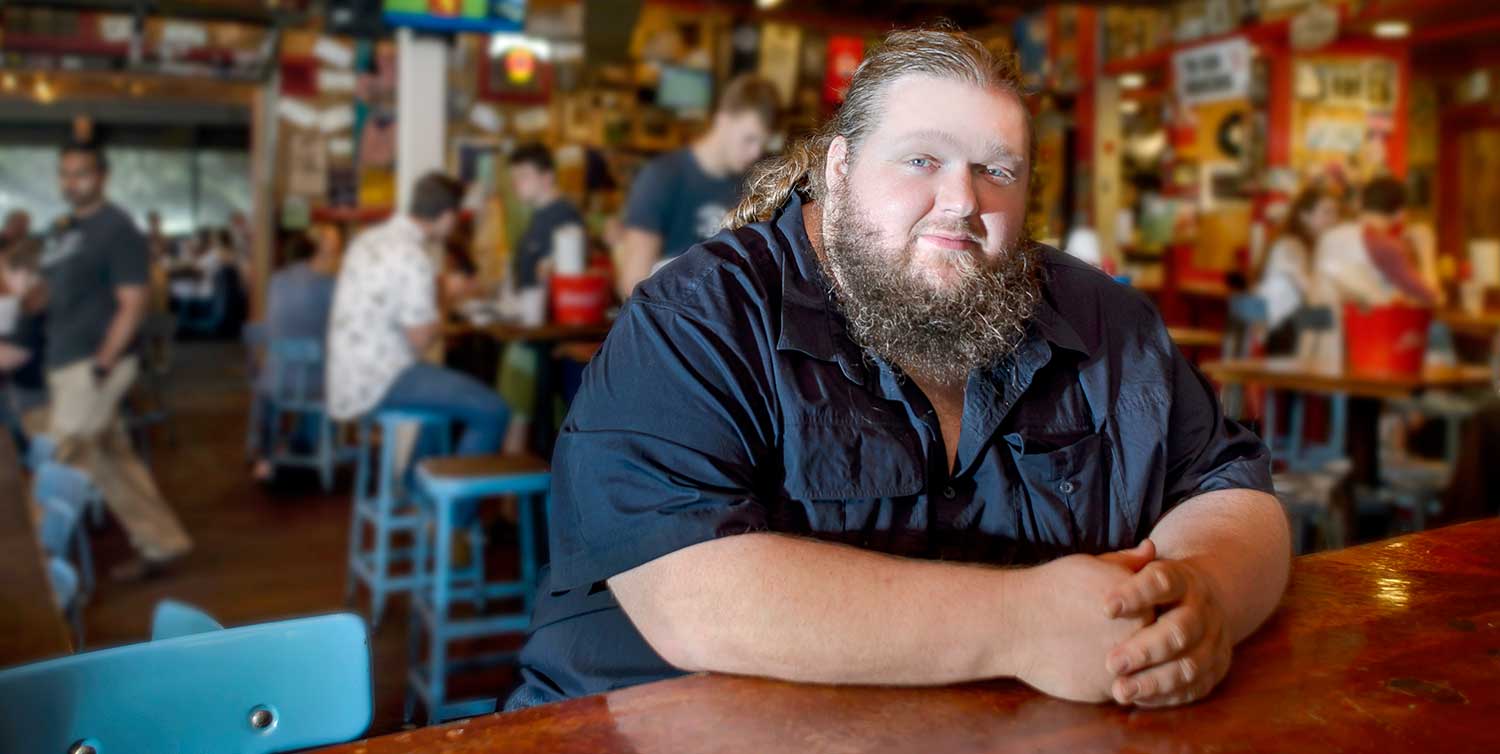 Matt Andersen has logged countless miles following little white lines down the highway, crossed vast oceans, and left audiences around the world forever changed by his powerful, soul-baring song writing. Those travels have been fueled by a profound devotion to music, a journey that began in New Brunswick with six steel strings. Since then, Andersen’s work has reached spectacular heights through rich arrangements and fruitful collaboration, but at its core, one musical relationship has remained at the very heart of the whole affair. For his latest long-player, the laid-bare House to House, Andersen brings it all back home with the sweet chemistry that only a voice and guitar alone, together, can conjure.

Andersen will perform in the Mineral Point Opera House with show opener Terra Lightfoot on Wednesday, May 25, 2022. Advanced reserved seating for the show are available from $20. The show will begin at 7:30 p.m., with doors opening at 6:30 p.m. Tickets are available at tickets.mpoh.org.

With bright soul, introspective folk, and songs rooted in blues, House to House showcases a more intimate vibe than what listeners might be used to on the songwriter’s studio recordings — “The Softer Side of Matt Andersen,” if you will. “Over the years I’ve come to really appreciate the moments in a show when I can chill out and not worry about making as much sound as possible,” Andersen says. “Songs that are as much about the space as they are about what happens between the spaces. Big and strong isn’t big and strong if you don’t have a quiet moment to compare it to.”

He lets his grand, resonant boom settle just a little after opening the high and lonesome “Other Side of Goodbye,” allowing for the melancholy to softly seep in, and gets pensive over melodic finger picking on “Lookin’ Back at You.” Love songs abound — “Let Me Hold You” sets the scene for a quiet, fireside evening; he paints the town red with the help of Terra Spencer’s harmonies on “Raise Up Your Glass;” and “See This Through” summons strength during a dark period in a relationship. On the ghostly “Coal Mining Blues” — an older song, recorded here stripped-down for the first time — Andersen zooms in to the individual level, examining the pain that the industry inflicts on its soot-covered foot soldiers. He gets a little help from his friends Reeny, Micah, and Mahalia Smith to spread some good news on the gospel-inflected David Francey tune “Time for the Wicked to Rest,” and calls on listeners to live fully, despite trials and tribulations, on the soaring “All We Need.”

When Andersen steps on stage, he brings a lifetime of music to every note he plays. His presence is informed by decades of cutting his teeth in dusty clubs, dim-lit bars, and grand theatres all over the world, delivering soulful performances that run the gamut from intimate to wall-shaking. In the studio, he’s always brought the same attention to detail and commitment to craft as he has to his live show, and the result – a multi-faceted and poignant body of work – has led him to amass over 18 million streams on Spotify and 18 million views on YouTube.

Andersen nabbed the 2013 and 2016 European Blues Awards for Best Solo/Acoustic Act, was the first ever Canadian to take home top honours in the solo category at the 2010 International Blues Challenge in Memphis, won the CIMA Road Gold award in 2015, and has won multiple Maple Blues Awards.

Terra Lightfoot will open the show with her signature bluesy-rock sound, showcasing her soulful, soul-baring, and soul-searching songs. 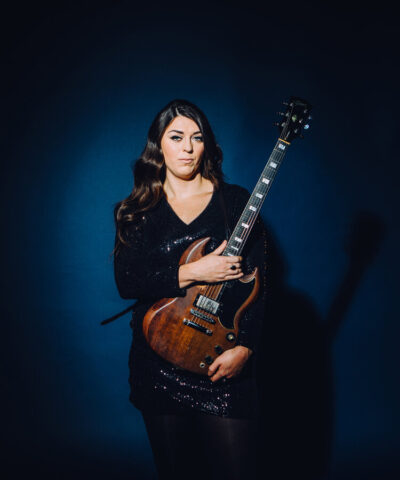 At the end of a gruelling two-year stretch on tour promoting her third studio album, New Mistakes—a trek that took her to every corner of the world—Terra Lightfoot found herself at home and sapped. Life on the road had done a number on her body, her voice, and her mind, and despite isolating herself from friends and family, sitting down for hours a day at her writing desk, she was coming up with nothing inspiring.

A trip to Nashville changed all that. Just a few weeks in Music City broke the dam wide open. In rapid succession, Lightfoot wrote the songs that would form her new record, Consider the Speed. Out poured more than a dozen, one after the other, reflecting on life as a touring musician, past relationships, and the death of her grandmother. “The healing power of rock ‘n’ roll,” a true blue sentiment that Lightfoot and her bandmates keep the faith in on tour, was in full force.

Consider The Speed adds to an impressive legacy that already includes 2018 Polaris Music Prize and JUNO nominations (Adult Alternative Album of the Year) for New Mistakes, Road Gold Certification thanks to her millions of miles logged around the globe, including marquee tour dates supporting legendary acts like Willie Nelson, Bruce Cockburn, and Blue Rodeo.