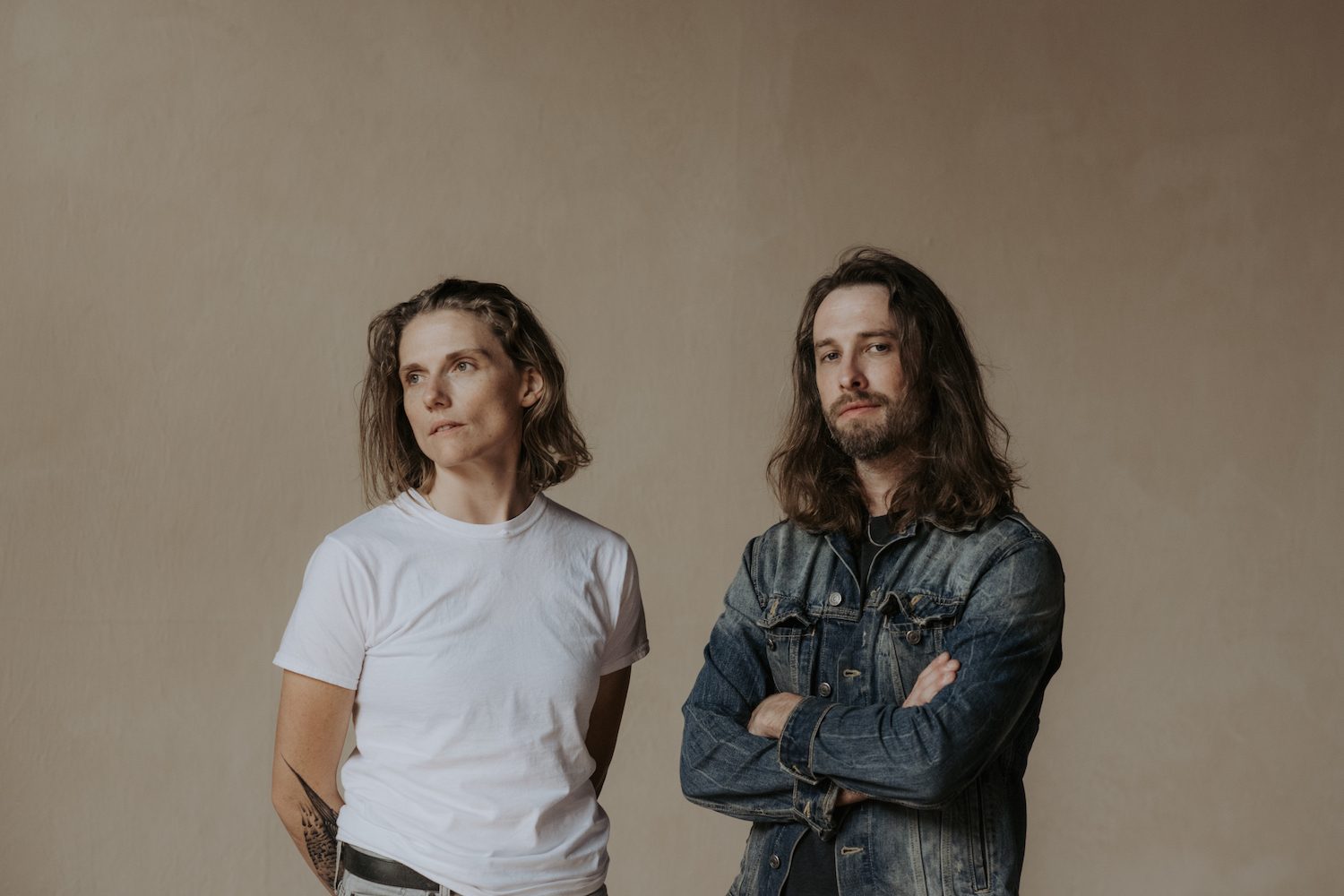 Since the band’s early days, Dead Horses has been something of a fluid project centered around Sarah and Dan but has also welcomed other like minded musicians for recording and touring. The band’s seemingly dark name is a loving tribute to a former friend of the band who passed away due to struggles with opioid abuse. To this end, Vos says, “Our music is about hope and joy, all while sharing an important message that you’re never alone in your battles.”

Sarah and Dan met during post-college crossroads moments. “Everything felt like this blank canvas back then, and we had these lifelong dreams of music,” Sarah recalls. “It all happened very organically.” Initially, Sarah and Dan resided in different musical spheres. Sarah was at a singer-songwriter vantage point, whereas Dan had previously played in punk bands, but the two quickly bonded over their shared adoration of folk music and upbringings in the church.

Dead Horses is thrilled to support Brady Street, their fourth and newest album, with tours across the United States. Over the years, the road has become somewhat of a second home for Sarah and Dan. “Connecting with people at shows and being open together breathes new life into everything,” Sarah notes. “You can go somewhere and feel like a total stranger or a lost tourist at first,” as Dan perfectly describes the sensation of performing, “but once you hit the stage, you feel like you’re part of an all-too-familiar community.”

“I feel that Brady Street is a coming-of-age record for us – both musically and thematically,” Vos shares. “In some ways, Brady Street is an answer to My Mother the Moon. The latter was written and recorded in the midst of working through childhood traumas and first venturing out on my own. Brady Street is less naive, more gritty, more focused.” Brady Street takes the intimacy of nature and brings it into the oftentimes reckless city life. Instead of walks through the forest, the songs take the audience on walks through the city, past all the old churches and bars with rich histories. Both records are filled with songs of hope and the search for beauty, as well as compassion for others, especially strangers. Written primarily throughout the COVID lockdown, Brady Street turns inward and reflects the introspection many of us encountered over the course of the often-melancholy pandemic.

Courtney Hartman is a Colorado-born guitarist, singer, writer and producer best known for her work beneath the surface, writing and recording with artists throughout the folk community. With the release of her newest album, Glade, Courtney takes us with her into a world of her own making, with songs about home and abiding; pulling out the marrow of what makes us good and what makes us kin. Written in the year following her return to a childhood home, the songs emanate from a place of quiet and sifting out. Although she brought in a handful of friends to contribute from a distance, for the most part, Glade was crafted alone in the dark morning hours. Acoustic Guitar Magazine recognizes Courtney as a “distinctive guitar stylist… and a songwriter that delights and disturbs” while PopMatters calls her music “a delicate light glistening softly in the darkness.” Her debut album, Ready Reckoner, was written amidst a 500-mile walking pilgrimage and features collaborations with Bill Frisell, Anais Mitchell, Shazhad Ismaily and Sam Amidon. In 2014 Courtney received a GRAMMY nomination for her work with folk quintet Della Mae and in 2017 she was nominated for Instrumentalist of the Year by the Americana Music Association. She will be touring throughout the fall and winter in support of her album, Glade. 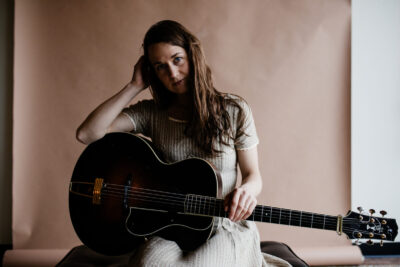