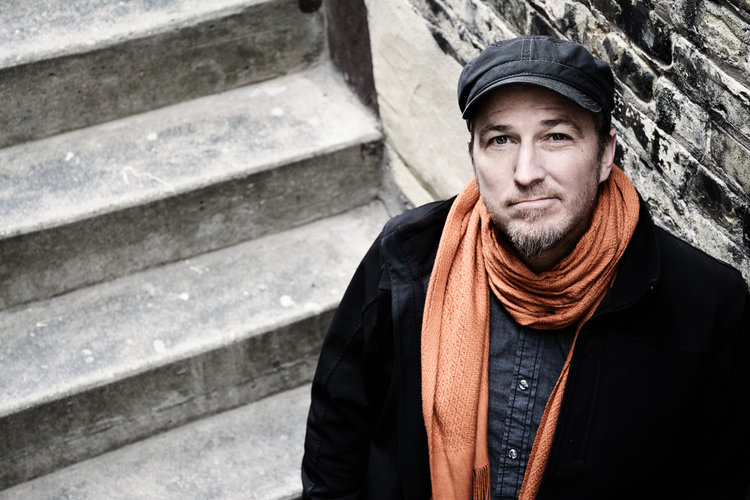 This veteran singer-songwriter from Milwaukee began his career busking on the streets of Dublin, Ireland. Restless and inventive, Mulvey has made seventeen records, spanning rock and roll, folk, jazz, spoken word, and Americana. A long-standing gig at the National Youth Science Camp led to a spoken word piece, “Vlad the Astrophysicist,” which became a TEDx talk, and then an illustrated book. In 2007, he began an annual summer tour by bicycle instead of by car and airplane — this September marks the beginning of his 10th annual bicycle tour.