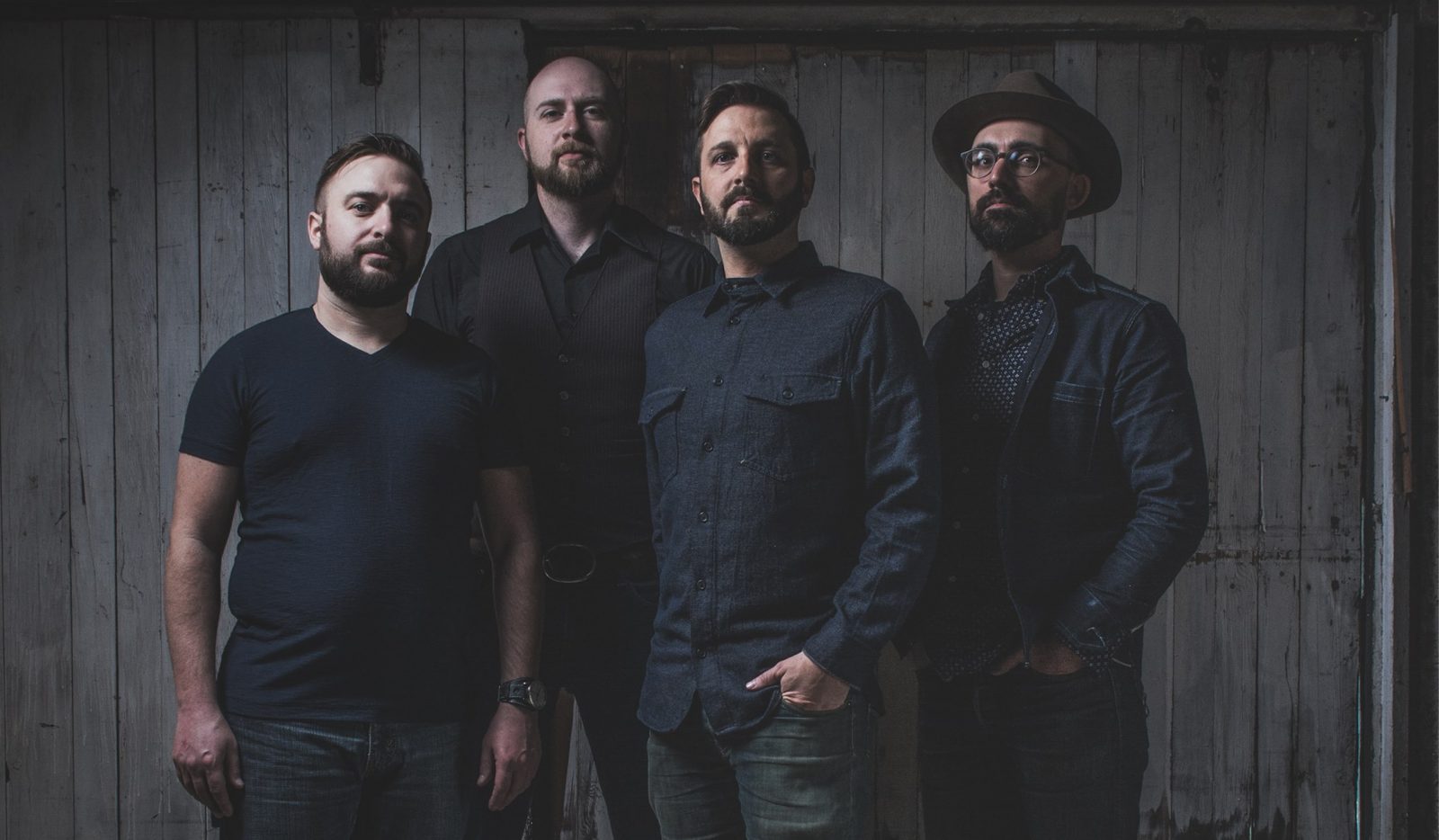 A high-energy dose of toe-tapping Americana folk-country rock drenched in tight harmonies spewing lyrics of love, loss, regret, death, and hope. With groups like Mumford & Sons, The Avett Brothers, and Dawes setting the tone, the sub-genre of acoustic folk rock made its way to mainstream radio and captured an incredible and very loyal fan base. With the release of their Nashville-recorded album Hand Me Down Miracles, the Esperanto EP, and the most recent Trust and Bones album, The Mascot Theory is set to be the next band in that category to make a major impact, as they have quickly moved up the popularity ranks of Madison’s music scene with their infectious songwriting and energetic live shows. They balance on an alternative folk influence and pull it together with a rootsy bluegrass blended Americana feel to give something that fits alongside their counterparts, but also has enough freshness to it to give it a unique spin and create their own sound as well, with a sonic backbone of 4-part harmony swells.

Along with a 2017 WAMI (Wisconsin Area Music Industry) win for Best Male Vocalist (Erik Kjelland) and a nomination for Best Americana/folk artist, The Mascot Theory has won 18 MAMA (Madison Area Music Association) awards including back to back 2016 and 2017 Artist of the Year awards.  They have played major festivals throughout the Wisconsin including Summerfest, Freak Fest, and Mile of Music Festival, and have shared the stage with BoDeans, Vance Joy, Frank Turner, Chase Rice, Kaleo, The Wild Feathers, Guster, Blitzen Trapper, Cory Chisel, Andy Frasco and the UN, Don McLean and Miles Nielsen and the Rusted Hearts.

THE MASCOT THEORY IS: