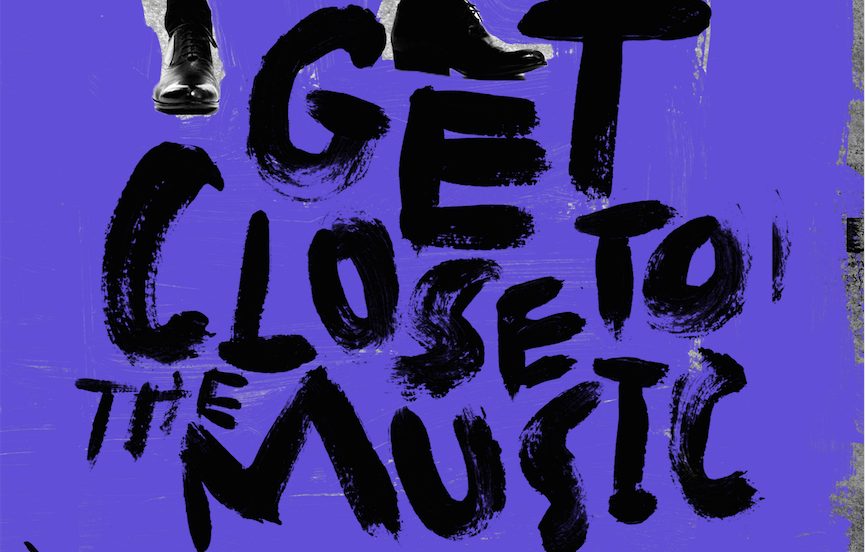 Founded in 1960, the Wisconsin Chamber Orchestra (WCO) is one of the elite chamber ensembles in the United States, and is dedicated to advancing Wisconsin communities through the transformative power of music. Under the direction of Maestro Andrew Sewell, WCO leverages the unique characteristics of chamber music to bring a wide variety of repertoire to audiences in settings that range from the formality of the concert hall to the intimacy of smaller community venues and the open accessibility of parks and other public spaces. Through its core artistic programming—comprising a five-concert Masterworks series at Madison’s Overture Center for the Arts, a holiday performance of Handel’s Messiah at Blackhawk Church in Middleton, and the highly popular free summer series Concerts on the Square in Madison’s Capitol Square—WCO annually shares the enrichment of live chamber music with 245,000 individuals of all ages and backgrounds. Through collaborations with regional performing arts groups and touring performances, WCO extends its artistic programming to broader audiences and communities across Dane, Columbia, Jefferson, Waukesha and Sauk counties. WCO airs its entire Masterworks series on Wisconsin Public Radio to 65,000 region-wide listeners. Wisconsin Public Television annually broadcasts a Concerts on the Square performance each year, for a potential viewing audience of 537,000 residents statewide. Via its annual education programs, including last season’s Side-by-Side concert with the Wisconsin Youth Symphony Orchestra and artistic development opportunities for young musicians, WCO engages a further 2,000 Dane County young people in grades 1–12.

WCO now comprises a core ensemble of 34 professional musicians as well as five full-time and three part-time program and administrative staff. The orchestra is governed by a 22-member Board of Directors and additionally supported by 100 active volunteers, who primarily assist with logistics and staffing for WCO’s annual Concerts on the Square. WCO’s projected operating budget for the 2017/18 season totals $2.1 million. Additionally, the orchestra maintains a $9.4 million endowment.