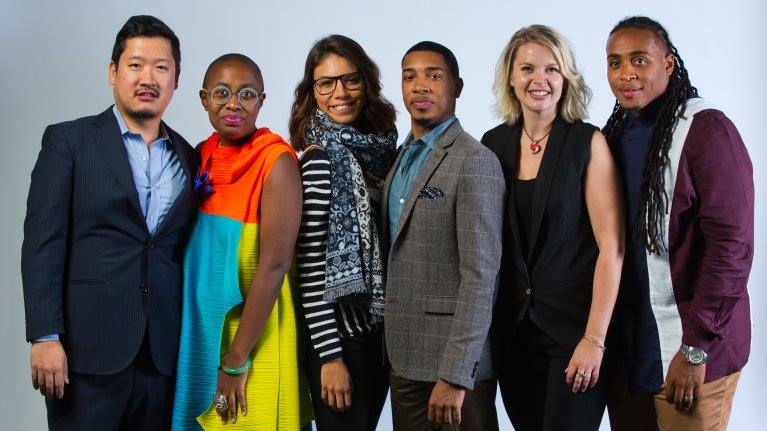 A FREE event for the community. Livestream concert.

The world’s longest-running jazz festival comes to The Appel Room—a venue with state-of-the-art sound, an unbeatable view, and a capacity almost 100 times smaller than what the Monterey Jazz Festival draws in California. This intimate performance kicks off the Monterey Jazz Festival’s 60th Anniversary Tour, and it features six of today’s most remarkable young jazz talents, each of whom has a meaningful history with each other and with Jazz at Lincoln Center.

Cécile McLorin Salvant is a genius vocalist who sells out every set she performs at Jazz at Lincoln Center (and be warned, these shows will be no different). Bria Skonberg is an irresistible entertainer who “plays trumpet like a red hot devil and sings like a dream.” (The Wall Street Journal) Saxophonist Melissa Aldana is the first female instrumentalist ever to win the Thelonious Monk International Jazz Competition—the world’s most prestigious jazz competition and number-one spotlight for rising talent—and she is now in top demand by multiple generations of musicians for her fierce melodicism. Drummer and vocalist Jamison Ross is another first-place winner of the Thelonious Monk Competition, and his roots in gospel, swinging jazz, and his “adopted hometown” of New Orleans bring a soulful electricity to any band. Yasushi Nakamura is one of New York’s most versatile and hard-swinging bassists, the not-so-secret weapon in a staggering number of groups. Rounding out the band is music director and virtuoso pianist Christian Sands. Only 28 years old, he has already received numerous Grammy Award nominations, spent years in Christian McBride’s trio, earned a coveted DownBeat Editors’ Pick for his debut album, and continues to stun fans with the vast scope of his artistry.

This musically and culturally diverse group continues the “traditional-untraditionalist” attitude upheld by the Monterey Jazz Festival ever since its inaugural festival featured Dizzy Gillespie, Louis Armstrong, Sonny Rollins, Billie Holiday, Max Roach, and John Lewis. The stars of tomorrow are here tonight for a tour kick-off event that’s both a festive homecoming and an exciting taste of the future.