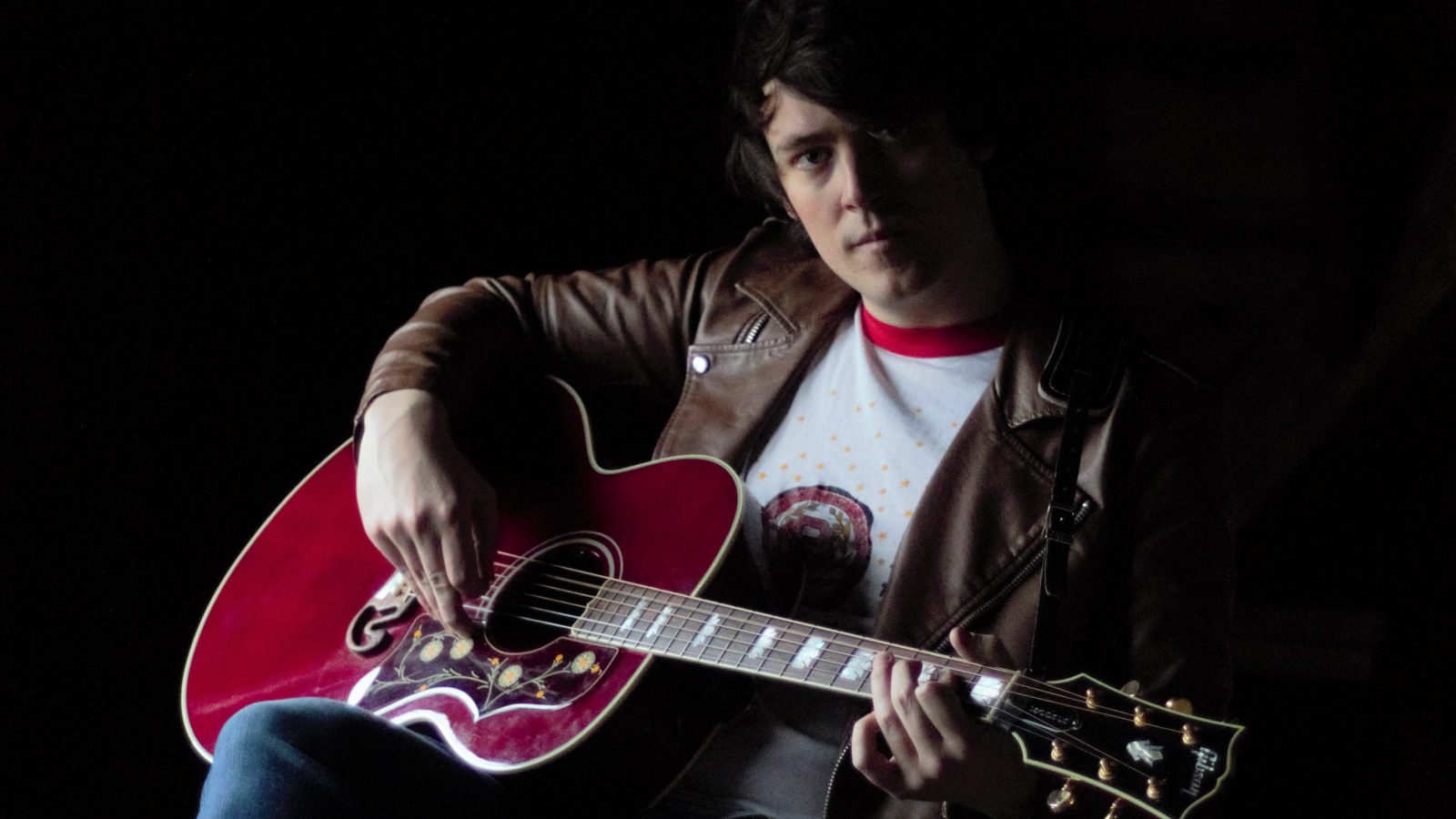 The Milwaukee-based Schoepp gained notoriety for 2016’s critically acclaimed Rangers & Valentines. The album was included in many album-of-the-year lists, and it was called a “mini-masterpiece” by Relix, and it was named “Best of the Week” by Billboard. His current release Primetime Illusion is also garnering considerable praise and buzz, not least because of a particular song he co-wrote with someone you may have heard of — Bob Dylan. You can read more about the genesis of the single, On Wisconsin, by clicking here.