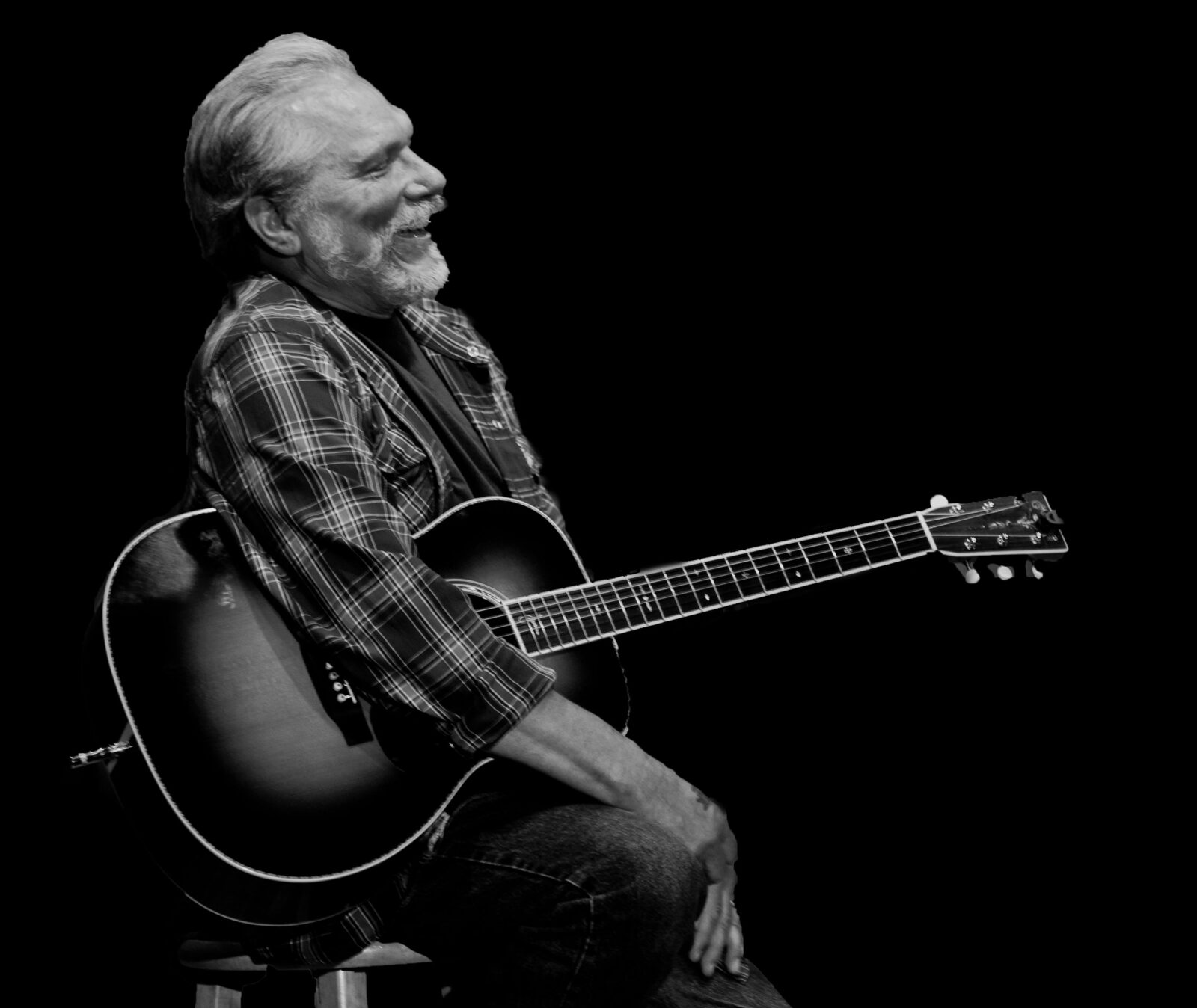 “A pioneer of San Francisco psychedelia, Jorma Kaukonen is a bona fide graybeard folk swami. He mostly lays back, a master in situ, unfurling melodies and savoring every note.” — Rolling Stone Magazine

NOTE: This event has been moved from its originally scheduled date. The new date for this performance is Saturday, March 5, 2022, at 8 p.m.

In a career that has already spanned a half-century, Jorma Kaukonen has been one of the most highly respected interpreters of American roots music, blues, and rock. A member of the Rock & Roll Hall of Fame and a Grammy recipient, Jorma was at the forefront of popular rock and roll, one of the founders of the San Francisco sound and a progenitor of Psychedelic Rock.

Kaukonen is a founding member of two legendary bands, Jefferson Airplane and the still-touring Hot Tuna. A music legend and one of the finest singer-songwriters in his field, Kaukonen continues to tour the world bringing his unique styling to old blues tunes while presenting new songs of weight and dimension. His secret is in playing spontaneous and unfiltered music, with an individual expression of personality. In 2016, Jorma, Jack Casady and the other members of Jefferson Airplane were awarded The GRAMMY Lifetime Achievement Award for their contributions to American music.

“A mesmerizing storyteller, Kaukonen delivers a memoir as intricate and dazzling as his music.” — Publishers Weekly, starred review

In 2019 St. Martin’s Press published Jorma‘s autobiography, Been So Long: My Life and Music, written to express his life both in and out of the music world. As Kaukonen describes, “My story is my story. Having told bits and pieces of it over my lifetime to a treasured few, it was time to tell all to a bigger audience. … From rehearsals and jams in small apartments and tiny back rooms to Monterey, Woodstock, Altamont, the Rock And Roll Hall Of Fame, the world of the Grammys and beyond … this is part of the road I live on. This is my embryonic journey and much, much more!”

“At a time when many rock stars are releasing memoirs, Jorma Kaukonen’s Been So Long: My Life and Music stands apart. An incredibly insightful look inside the life of a musician who was not only influenced by some of America’s greatest music but who also left an indelible mark on that very same musical landscape.” — AXS