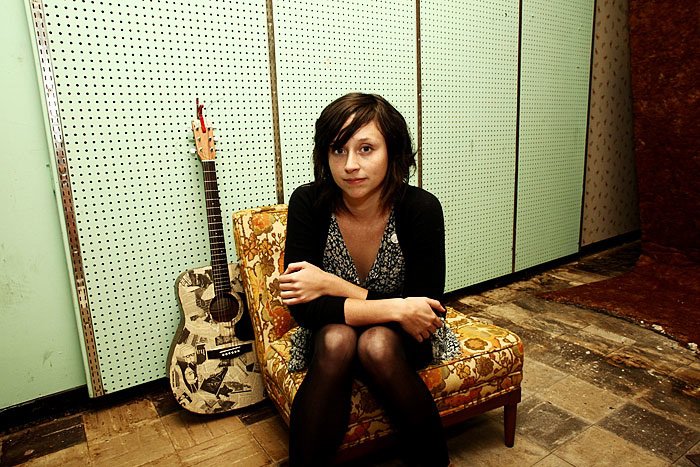 Waxahatchee is an American indie music project, formed in 2010 by singer-songwriter Katie Crutchfield, previously a member of P.S. Eliot. The band is named after Wasahatchee Creek in Alabama. Originally an acoustic solo project, her recordings tend to now involve a backing band and the music has increasingly more often been performed in this way. Crutchfield, as Waxahatchee, has released four albums to date; American Weekend (2012), Cerulean Salt (2013), Ivy Tripp (2015), and Out in the Storm (2017). www.waxahatchee.bandcamp.com