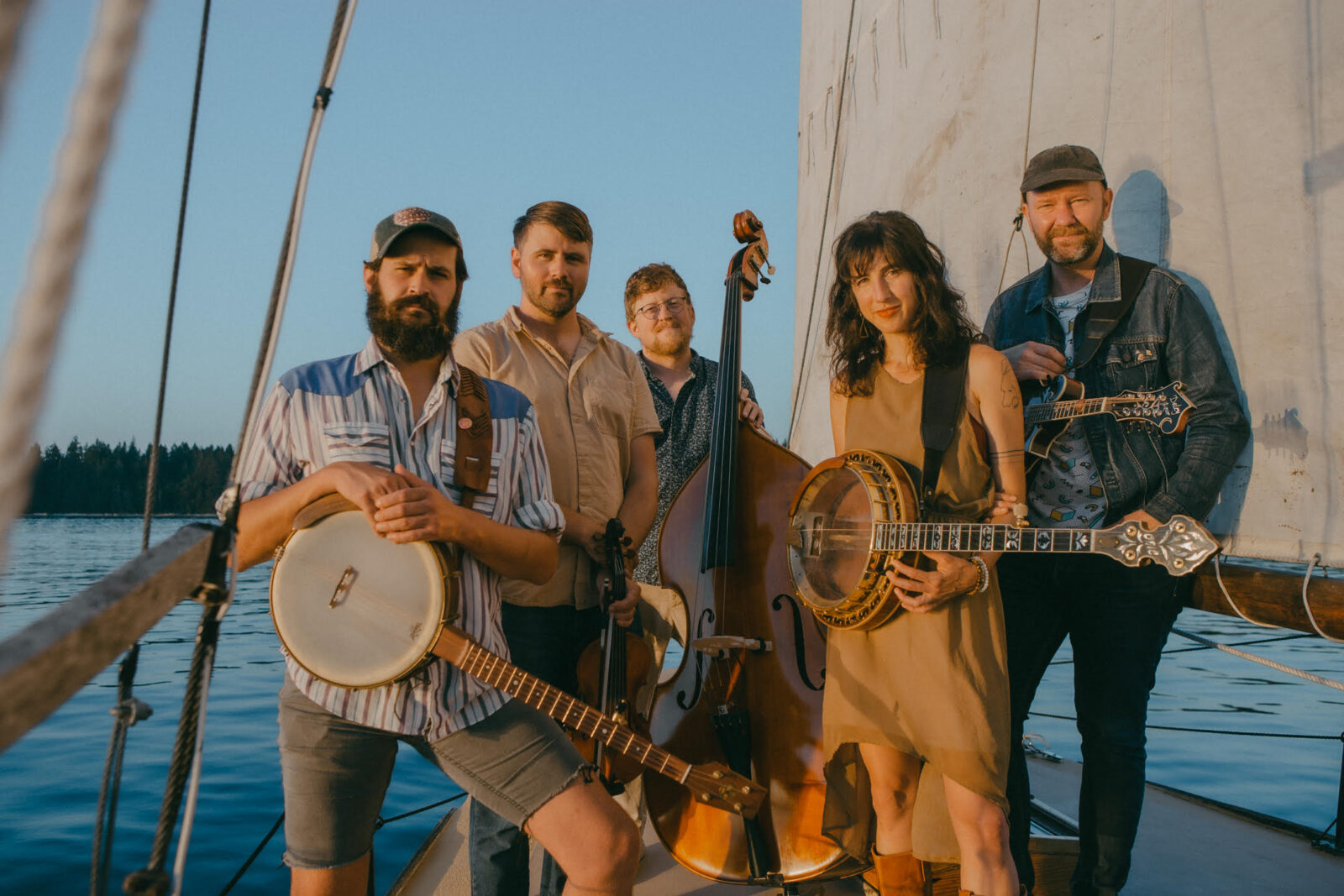 Friends of the MPOH
On Sale Now!

A magic partnership that speaks to audiences across genres

The Lowest Pair will play the Opera House stage with a full band on Thursday, October 13 at 8:00 PM, with doors opening at 7:00 PM. Tickets will be $25-$30 in advance and $30-$35 on the day of the show. Advance tickets will go on sale for Friends of the MPOH on Friday, August 5 and to the general public on Friday, August 19.

Kendl Winter and Palmer T. Lee are two kindred spirits who first met on the banks of the Mississippi while touring the Midwest festival circuit. Born and raised in Arkansas, Winter found herself drawn to the evergreens and damp air of the Pacific Northwest, as well as the boundless music scene of Olympia, Washington. She released three solo records on Olympia-based indie label, K Records, and performed in ramblin’ folk bands and anarchic punk bands before serendipitously meeting Palmer T. Lee in 2013. Lee had built his first banjo when he was 19 from pieces he inherited and began cutting his teeth fronting Minneapolis string bands before convincing Winter that they should form a banjo duo. Now, as The Lowest Pair, they have recorded and released five albums together, relentlessly toured North America, and ventured to the UK twice, playing over 500 live shows over the past five years.

During the spring and summer of 2020, The Lowest Pair (Kendl Winter and Palmer T. Lee) found themselves camping and sharing songs around the fire with two dear friends and incredible musicians Adam Roszkiewicz and Leif Karlstrom of the instrumental duo Small Town Therapy. Founding members of the progressive string band Front Country, multi-instrumentalists Adam and Leif bring a new dynamic palette of colors to Kendl and Palmer’s own instrumental prowess and expressive lyricism.

After sharing a handful of new songs and tunes, (and making immediate fans in the campground) there was no doubt that a record was in the future, and In August of 2020 they spent a week out in Enterprise, Oregon recording at the OK Theater.

The new record “Horse Camp” leans towards each member’s string band roots and showcases brand new Lowest Pair songs Kendl and Palmer wrote during the strange times of the pandemic. The album also includes an instrumental by each musician involved. It’s an awesome display of how a simple collaboration of friends can result in music that is as organic as it is undeniable.