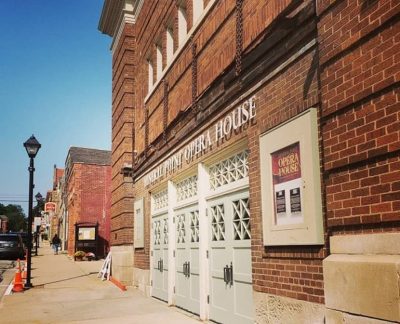 As most of you have probably noticed, the front of our building above the theater doors looks very different. The time has finally come where we had no choice but to have our marquee removed. The City of Mineral Point Property Committee acted upon recommendations from an engineering firm and a local building expert who . . . 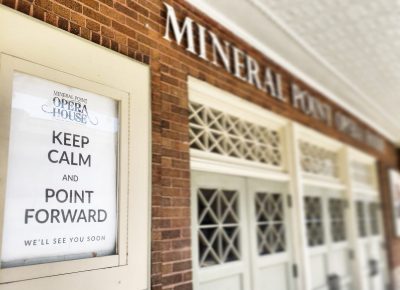