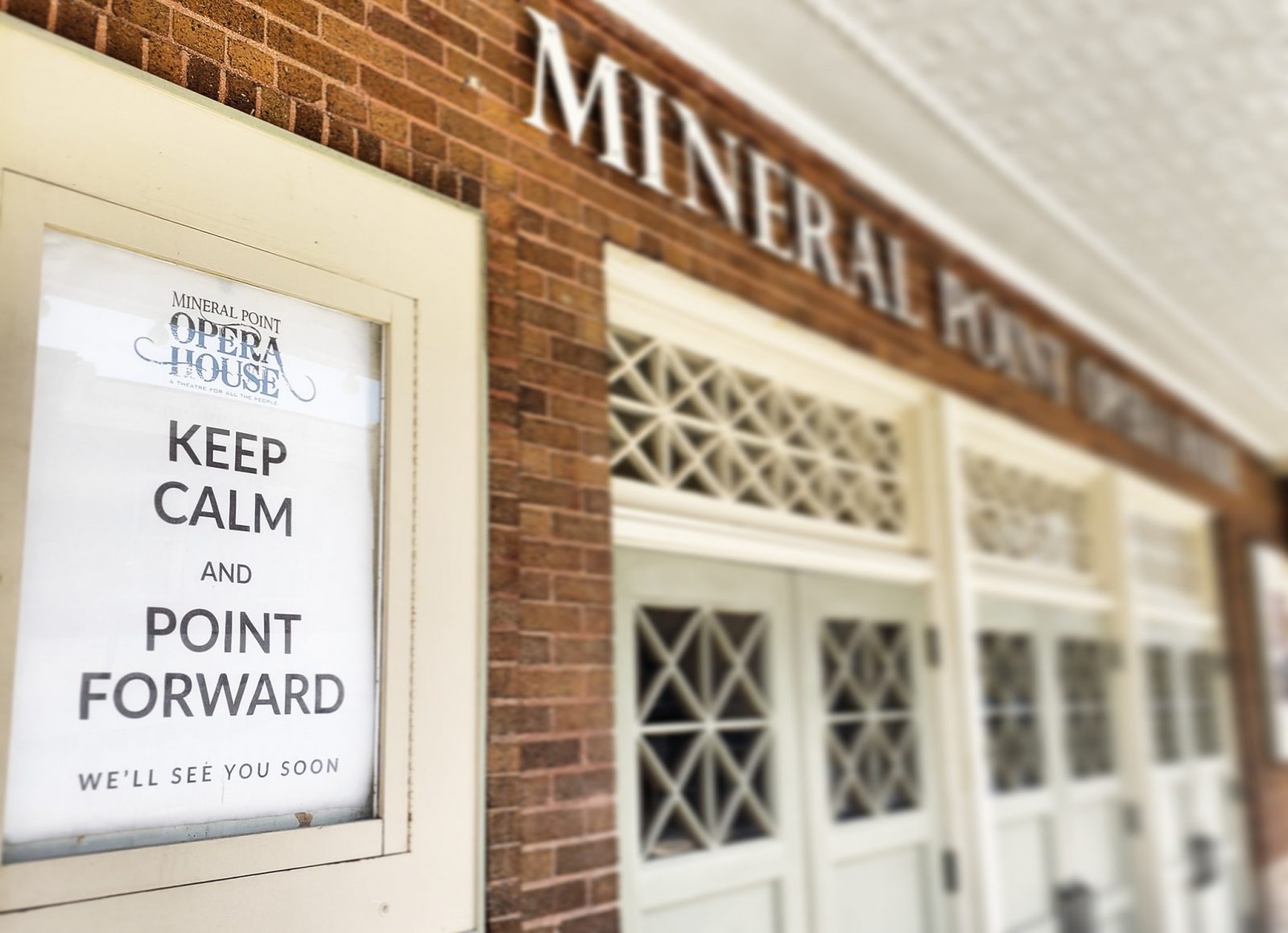 The Mineral Point Opera House has teamed up with the nation’s top independent music venues and promoters to announce the formation of National Independent Venue Association (NIVA) to fight for the survival of independent venues, their employees, artists, fans and their communities.

Until now, independent venues and promoters have inherently been islands unto themselves, fighting fiercely in brutal, individual marketplaces. But the pandemic has brought a crashing halt to business operations of small and mid-sized venues across the country and threatens their existence.

“At the MP Opera House, we’ve cancelled or postponed all our shows for our 2020 season. Our doors are closed, our theater is dark, and we’ve had to make some very difficult decisions based on our current financial situation and the projected loss of revenue,“ said MPOH Board President, Lauren Bernstein Powers. “We know that from Broadway to small town theaters, we will share many post-pandemic challenges when we reopen; how do we afford to plan for and promote our reopening? How do we best operate with safeguards in place to protect the health of our audience, employees and volunteers? From regular sanitizing, to temperature taking, to limiting entrances, adapting restrooms, to the spacing of seats, reducing the number of audience members at each show, it goes on and on. We’ve banded together with other small theaters and arts organizations to brainstorm, commiserate, and share ideas. We have joined NIVA, which is appealing to Congress to fund non-profits and cultural entities as part of the stimulus packages.”

Independent venues and promoters play a vital role in their communities, influencing travel and tourism. They are a part of the fabric, foundation and pride of cities and towns across America. According to a 2016 IBISWorld study, the live music industry produced $23.5 billion in annual revenue. With the complete and sudden shutdown, all venues and their communities have been dealt a devastating blow with revenues totally halted, but the overhead has not.

“Music venues were the first to close and will be the last to open,” said Dayna Frank, NIVA board member and owner of First Avenue in Minneapolis. “It’s just brutal right now, and the future is predictable to no one. We can’t envision a world without these music venues, so we’ve created NIVA to fight for their ability to survive this shutdown, which we hear could go into 2021. Our first order of business is to push to secure federal funding to preserve the ecosystem of live music venues and touring artists.” “Independent venues and promoters have a unique set of circumstances that require specialized assistance, so we’ve banded together and secured a powerhouse lobbying firm,” said Gary Witt, CEO of Pabst Theater Group and founding member of NIVA. “Akin Gump has been tapped to represent us, and that telegraphs to Capitol Hill that our needs are serious. Most of us have gone from our best year ever to a dead stop in revenues, but our expenses and overhead are still real, and many will not make it without help. Our employees, the artists, and the fans need us to act. But we are also an important income generator for those around us, bringing revenue to area restaurants, bars, hotels, and retail shops. Our contributions to the tax base far exceed our ticket sales.”

“If the number of venues and promoters that signed up for NIVA membership in the first three days is an indicator – 450 venues in 43 states and Washington, D.C. – we can say the independent venues and promoters might be in dire straits, but they’re motivated to fight for their survival,” said Rev. Moose, co-founder of NIVA and managing partner of Marauder which runs Independent Venue Week in the U.S. “In addition to going to Capitol Hill to seek funds, NIVA will also offer key survival tools to members by sharing resources, information, and providing guidance on the Small Business Administration’s Payroll Protection Program.”